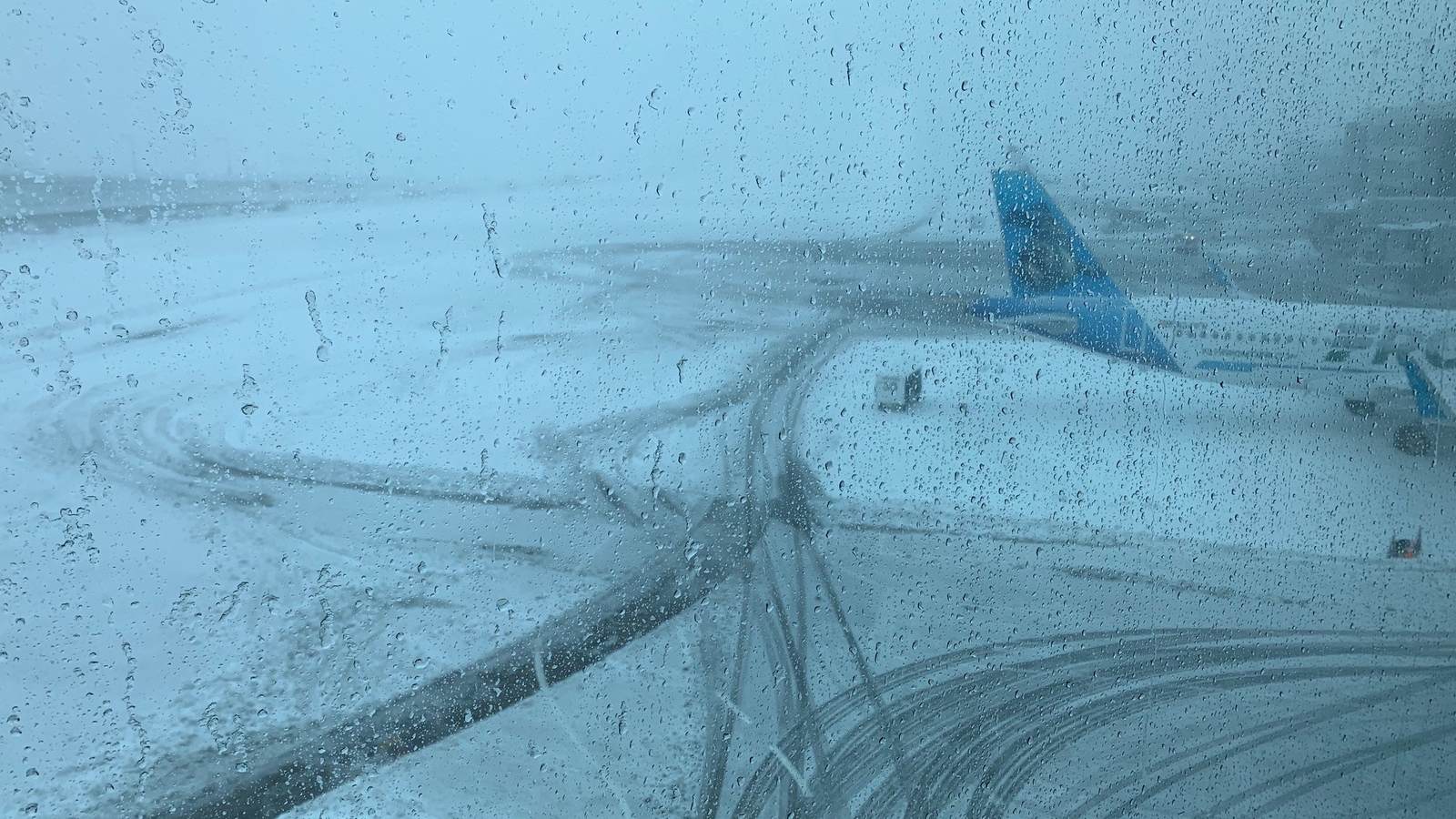 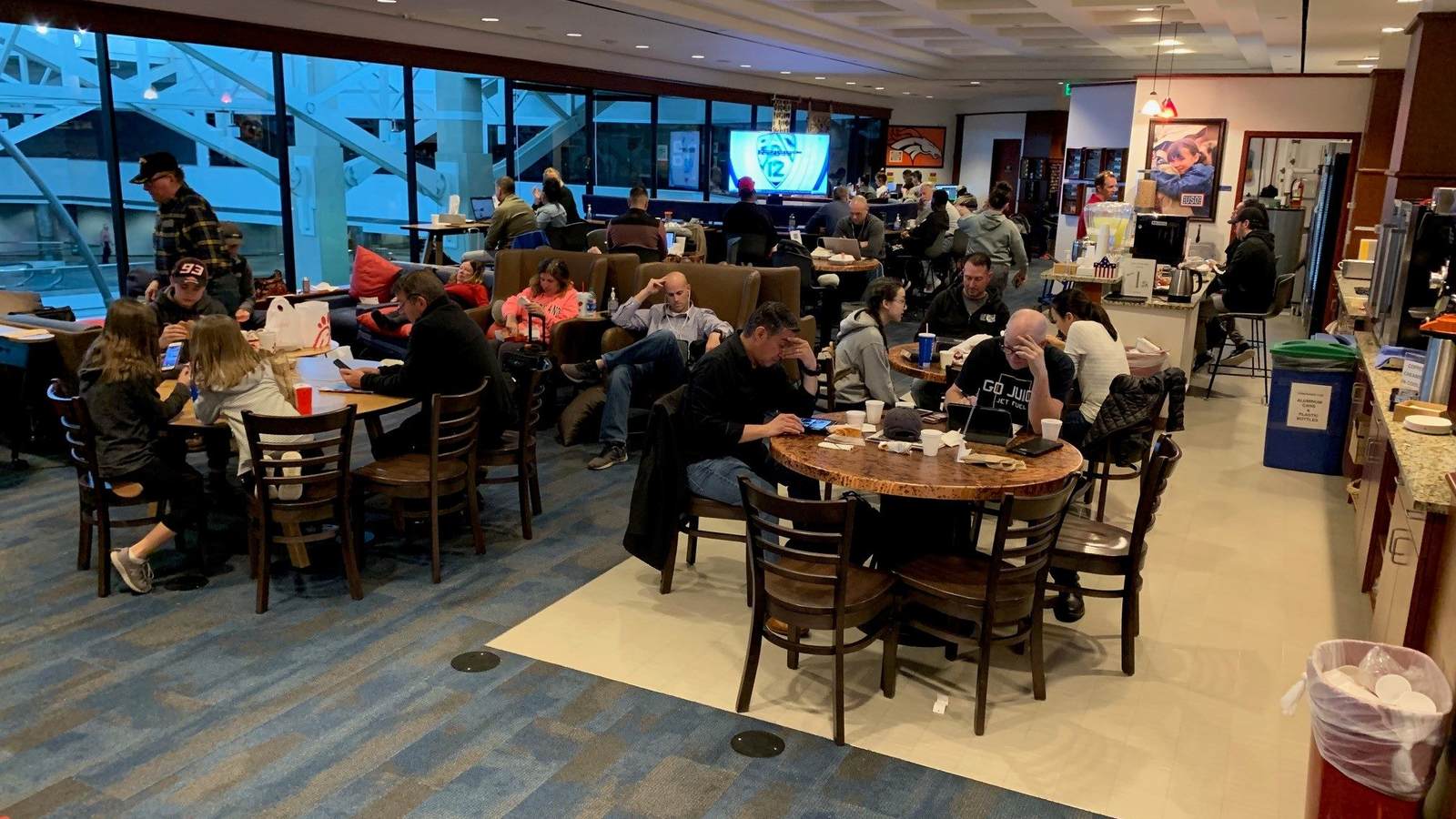 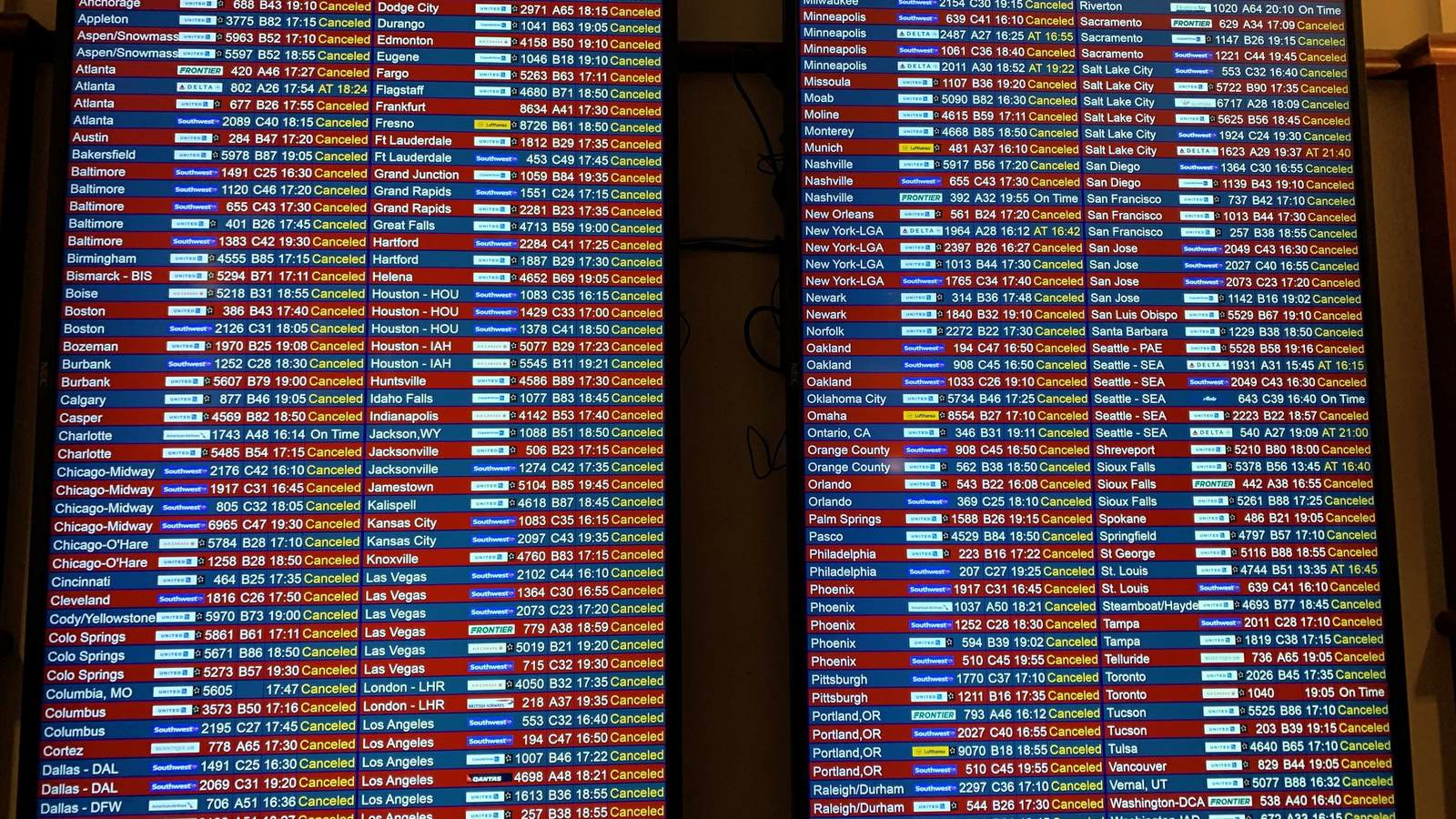 Colorado often has some Wacky Weather, especially during the late winter and early spring. Our team keeps a close eye on the forecast and works to ensure our volunteers, service members and their families are safe, dry and warm no matter what mother nature throws our way.

On March 13th, Colorado was hit by one of the strongest storms we’ve seen in quite some time. The “Bomb Cyclone” produced serious blizzard conditions - record high winds and blowing snow, which caused disruption to many travel plans. Our USO Center at Denver International Airport is inside TSA Security Screening, and our team worked hard to ensure stranded military members and their families had a safe place to rest and relax while waiting out the storm. Over 65 military members and their families spent the night in our center.

About a month later, on April 9th-10th, Colorado braced for another crazy weather experience. On Tuesday, temperatures were up near 80 degrees farenheit, but blizzard warnings were already being issued for Wednesday and our team was putting together a plan to support stranded military travelers once again. This storm wasn’t as strong as the one we experienced in March, but we still had 40 people spend the night with us after flight delays and cancellations disrupted their plans.