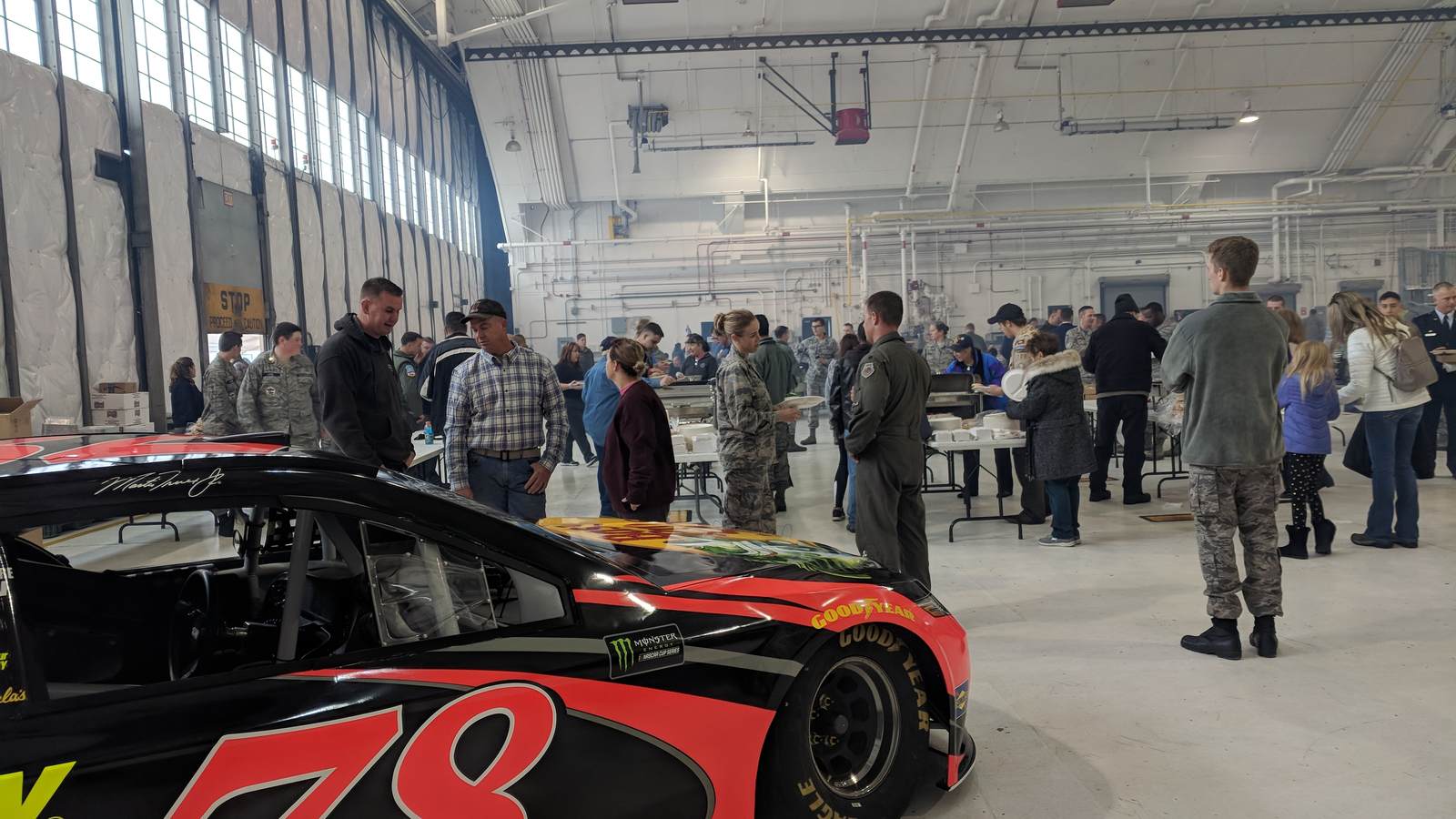 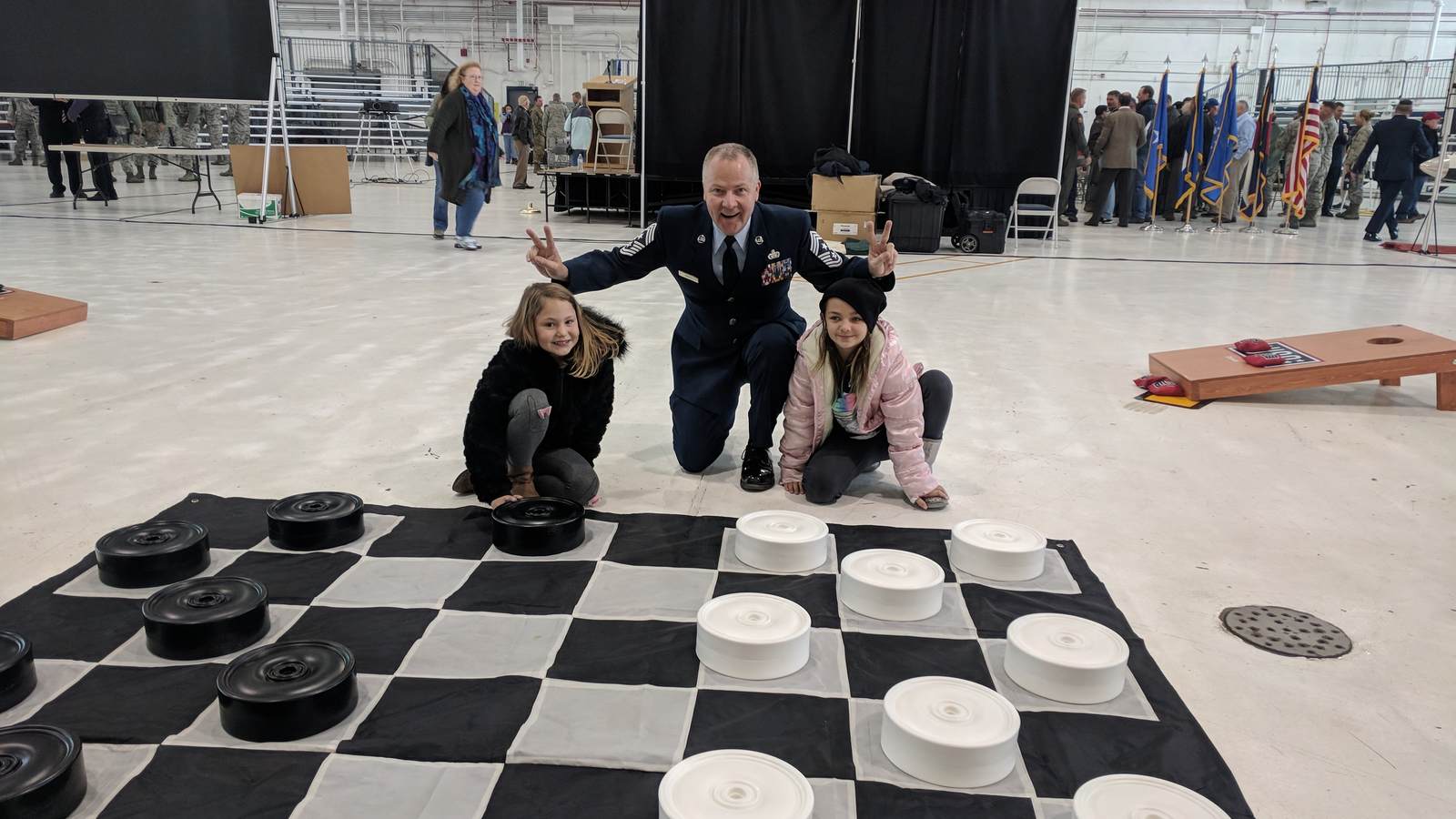 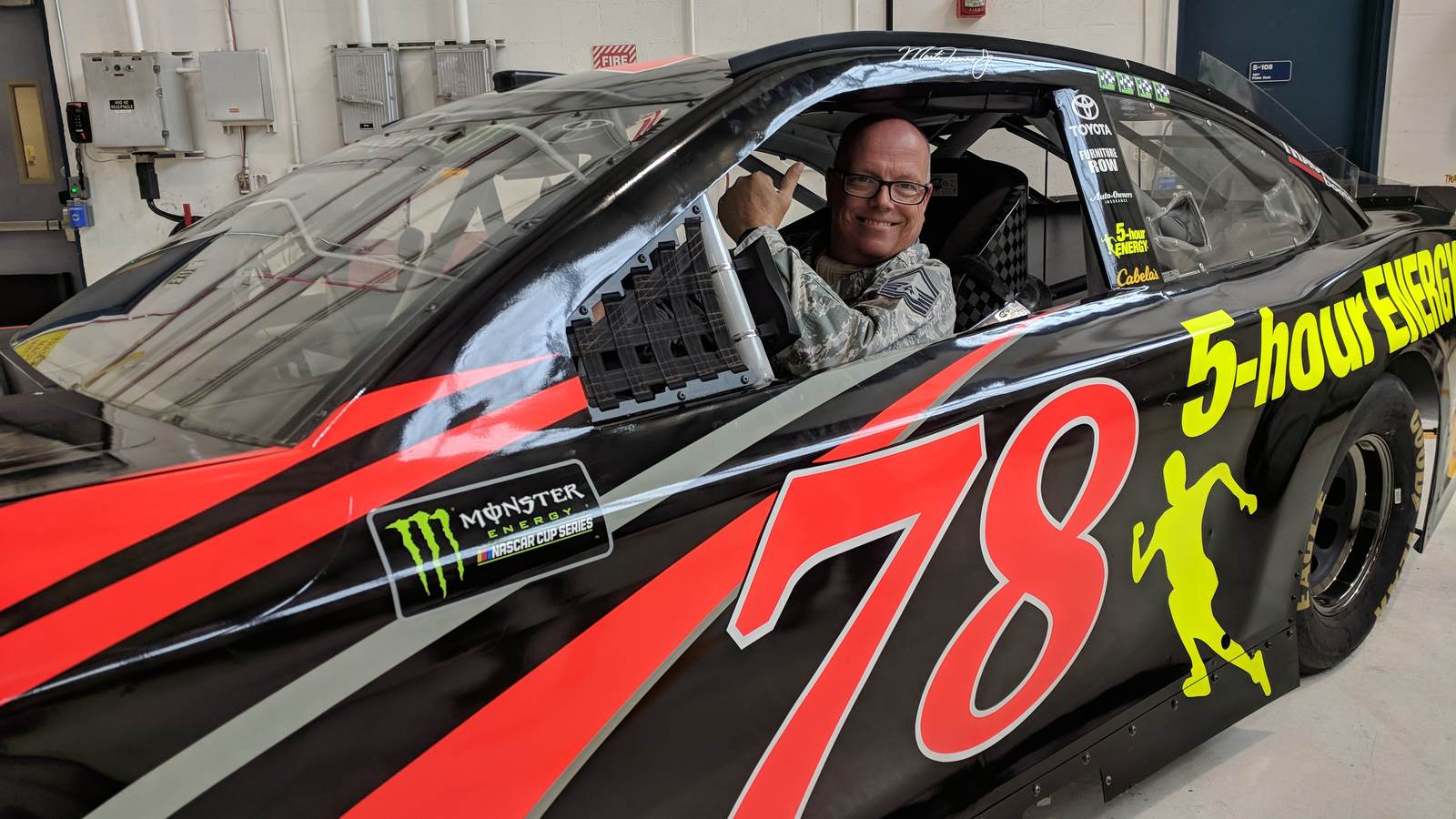 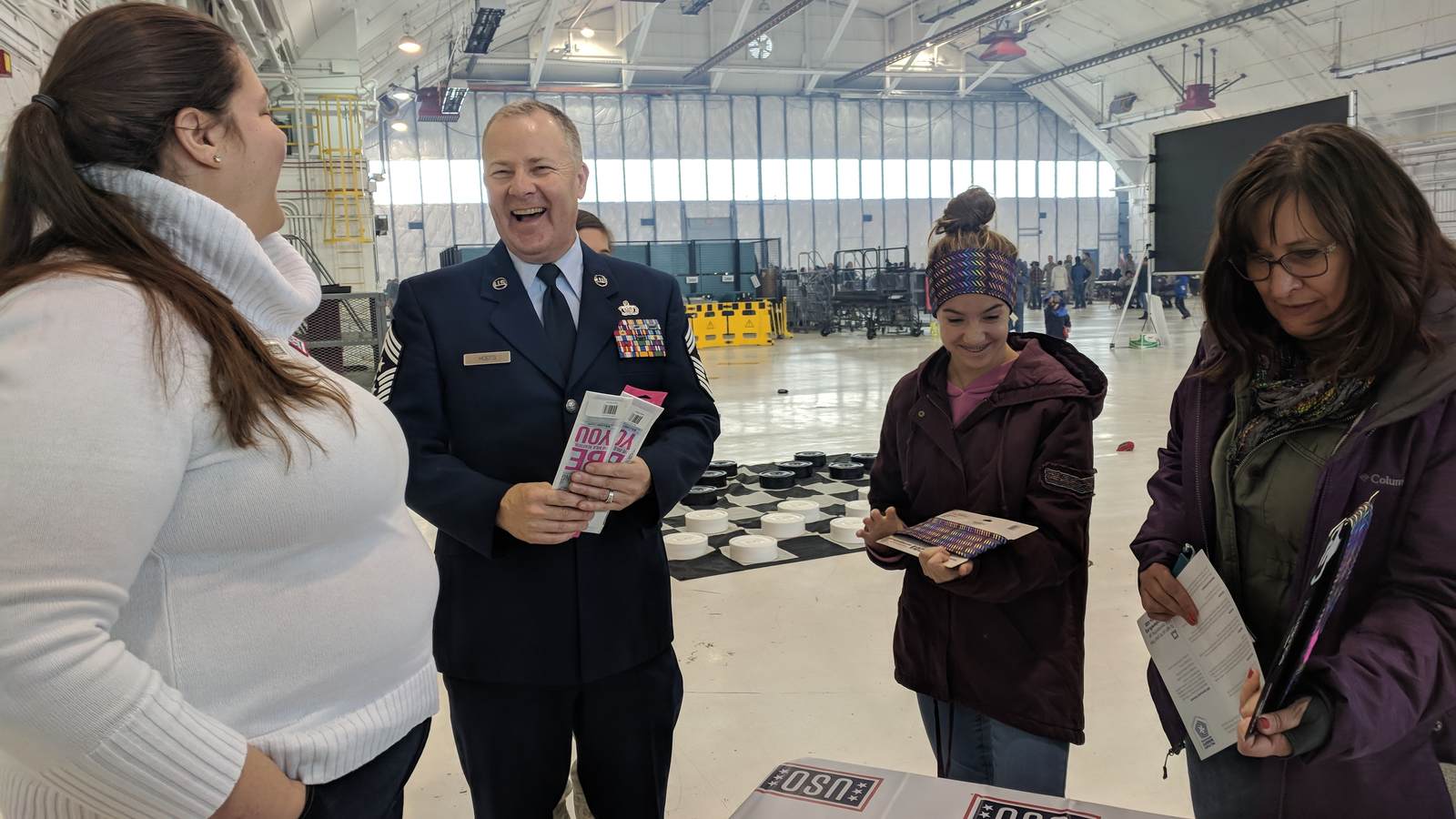 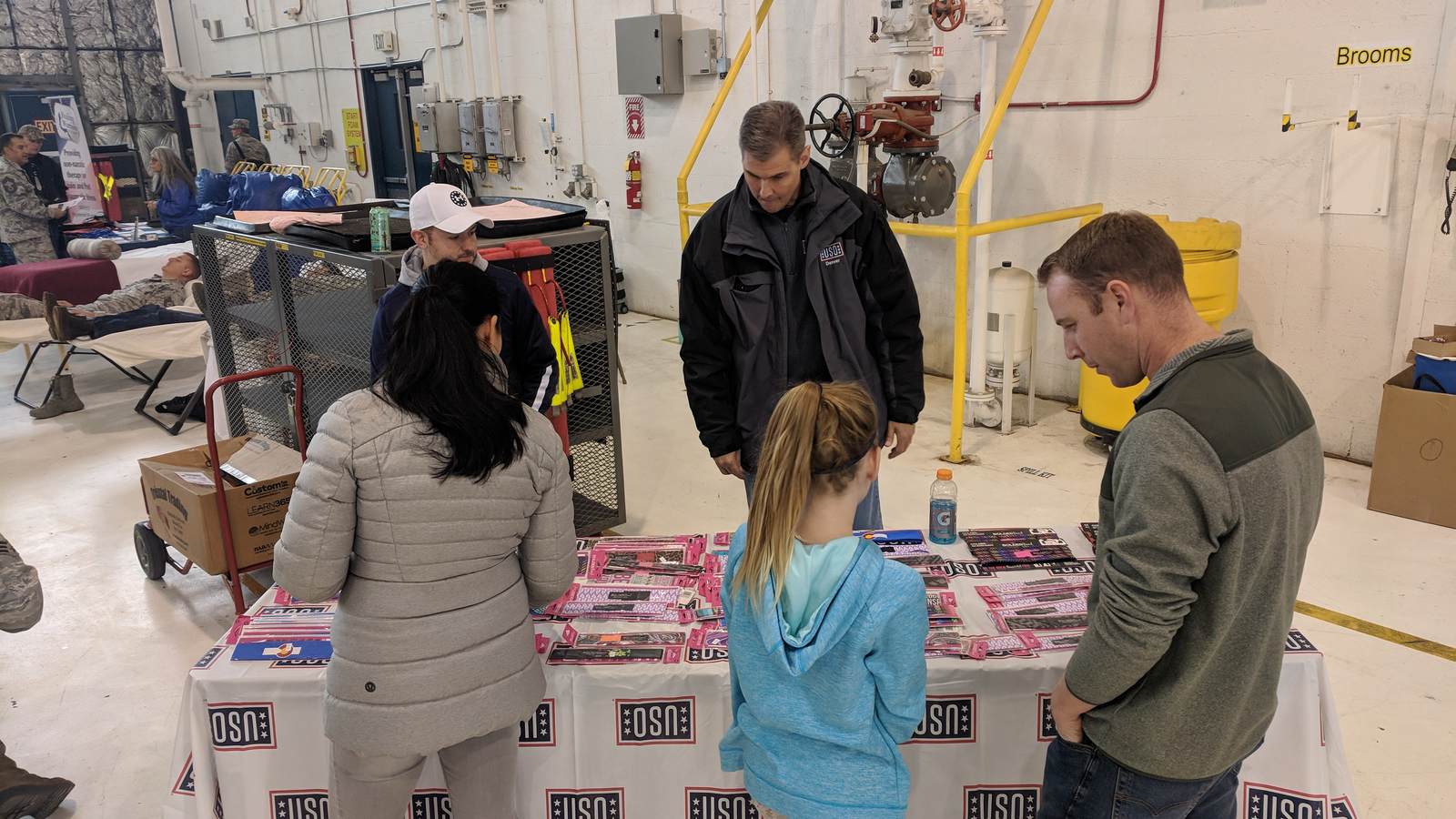 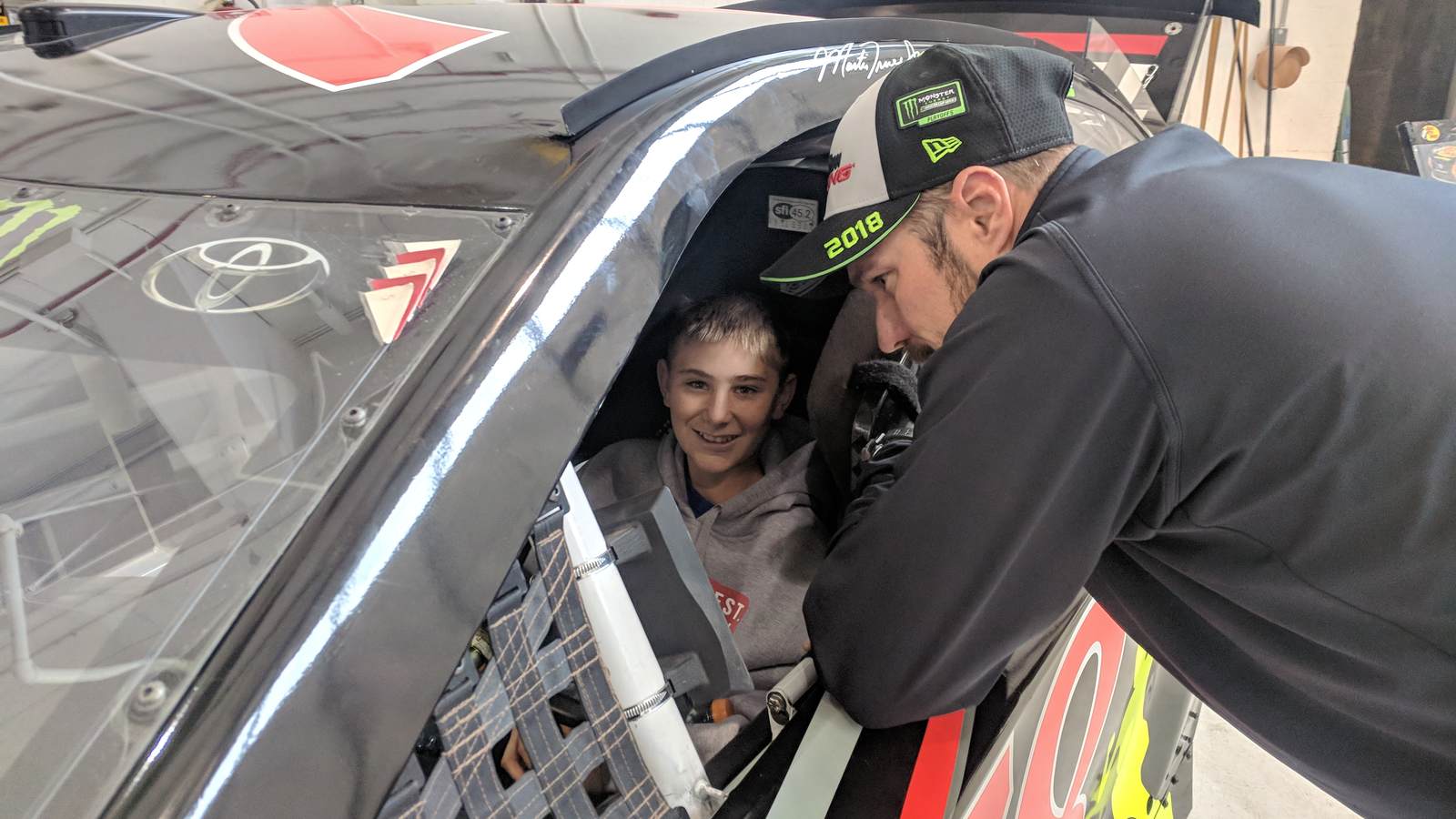 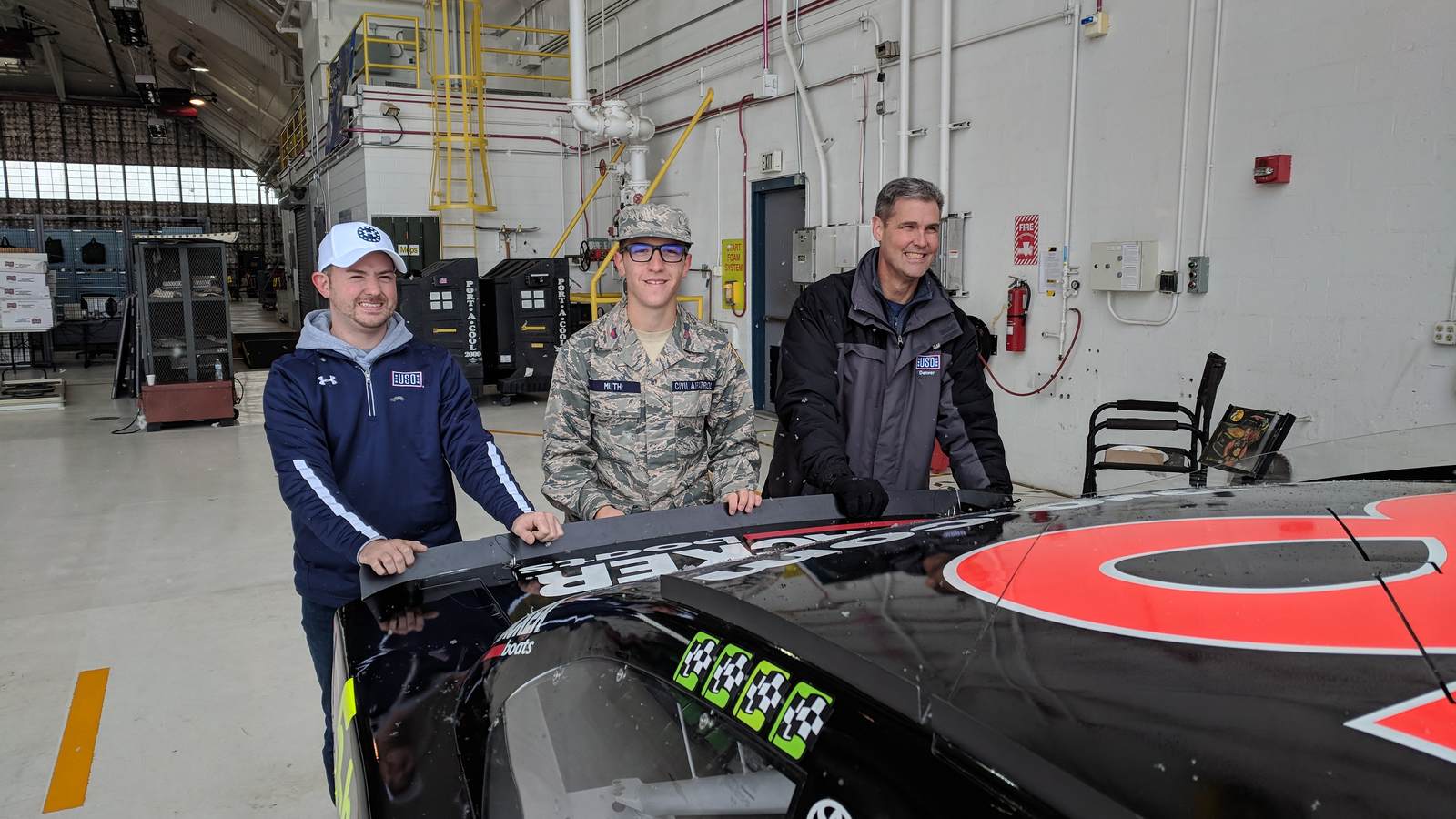 Waking up to the first snowstorm of the year in Denver didn’t stop our team from supporting over 1,200 Colorado Air National Guard members at their drill weekend events on Sunday, October 14th. Bright and early, staff and volunteers arrived to unload and setup gigantic games, give aways, and the Furniture Row Race Team’s NASCAR Show Car.

Once set up, our team had the opportunity to join Colorado Gov. John Hickenlooper and Colorado’s Adjutant General, Major General Michael Loh, and other officials along with the 140th Wing in the celebration of 95 years of the Colorado Air National Guard. Additionally, we were witness to the formal deactivation ceremony for the 200th Airlift Squadron, which ended operations in June of this year.

“Not only does this year mark 95 years of service for the wing,” the Assistant Adjutant General for Air U.S. Air Force Brig. Gen. Floyd W. Dunstan said. “We also recognize the 50th anniversary of when our 120th Fighter Squadron, during the Vietnam War in 1968, became the first Air National Guard unit ever to be mobilized into combat.”

After the ceremony concluded, everyone enjoyed the opportunity to share lunch together, connect over games and interact with the Furniture Row NASCAR Racecar. The event was cut a little shorter than planned due to worsening road conditions and safety precautions implemented by Security Forces, but overall it was a great morning with the Colorado Air National Guard!