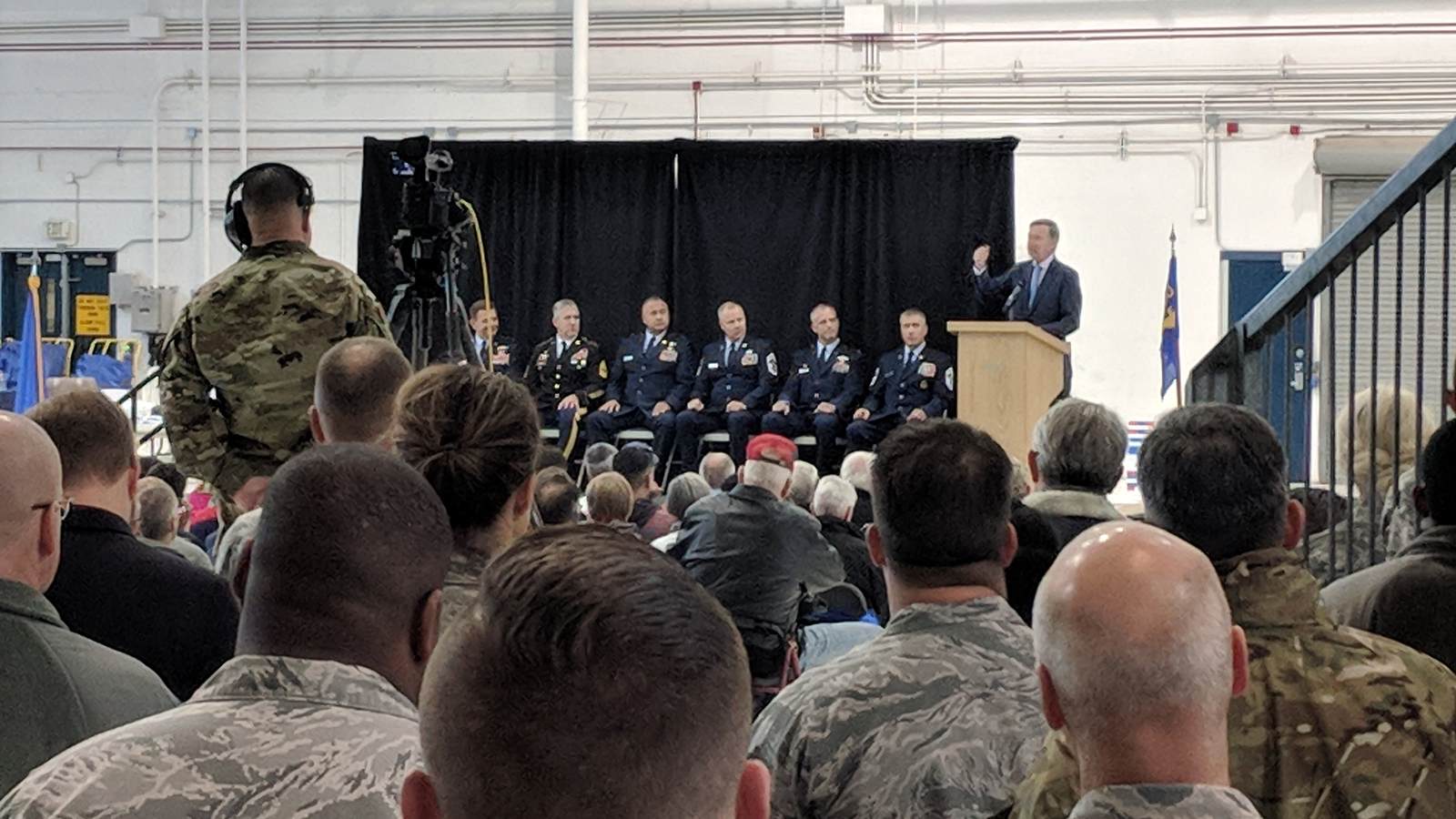 On June 27, 1923 the 120th Aero Observation Squadron, 45th Division, Aviation, was mustered into service as part of the Colorado Army National Guard. A small, but mighty force comprised of eight officers and 50 enlisted members, flew Jennies (Curtis JN-4es) – but had to do so before sunrise and after sunset when the air was less turbulent because of Denver’s high elevation.

After numerous aircraft transitions, the unit eventually started flying the 0-47 – a three-seat, all metal, single-engine aircraft – that took the unit into World War II.

Hours after the planes hit the World Trade Center on Sept. 11, 2001, dedicated aircrews had jets patrolling Colorado skies ready to challenge any who would threaten freedom. That mission became the Air Sovereignty Alert mission and continues today.

Despite being on alert 24/7, the 140th has become the combat commander unit of choice for sustained combat operations. In the 15 years following 9/11, the 140th Wing has supported combatant commanders on four different continents and is slated to continue this arduous schedule for years to come.

The 140th Wing is currently preparing for its next combat deployment in early 2019.