Volunteer Stories: Why I Volunteer 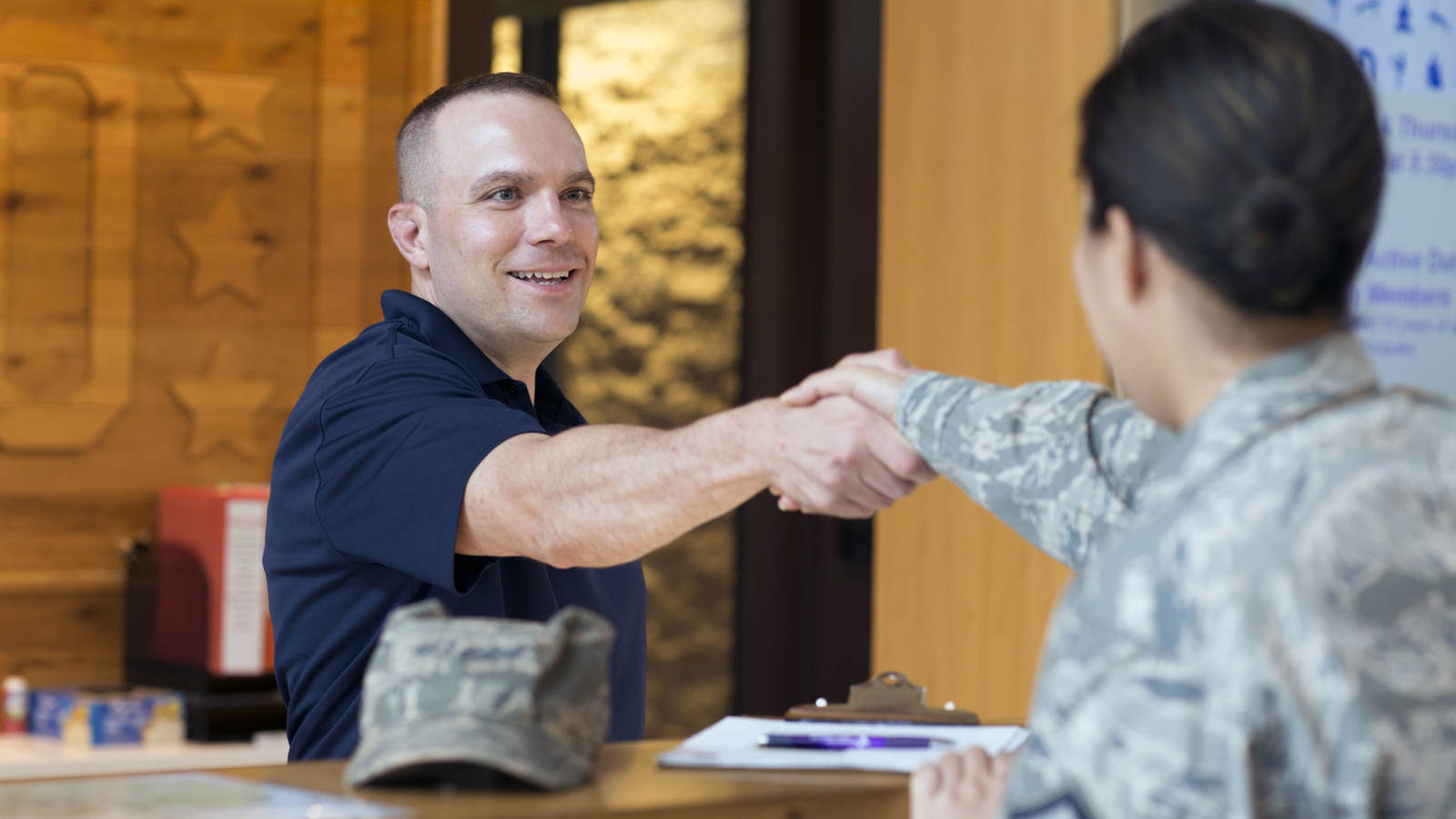 There are 2 reasons I give my time to this organization.

In 1979 while serving aboard the USS Kitty Hawk CV-63 our 6 month deployment was extended by 3 months due to the Iranian Embassy Crisis. We departed Subic Bay Philippines for the Indian Ocean and Gulf of Hormuz. It turned out to be 89 days at sea. While in the middle of the 89 days a plane flew aboard carrying a band who would set up on the hanger bay and entertain us one afternoon. This band was set up by the USO. I thought wow. Way out here in the middle of nowhere, someone was thinking about us and how to boost our morale. I never forgot that.

After retirement, I was looking to do some volunteer work, but the question became where? I thought there are plenty of people who volunteer to help needy people. That just wasn’t for me. But then I thought, what about those that sacrifice to defend our way of life. That was for me. Now where? The USO was there for me when I was serving, and I thought this would be perfect.

Volunteering at USO Denver’s Airport Center, I see not only our current military personnel, but their families who also make a sacrifice. Add retirees and their families and I found the perfect place to give back!

That is why I volunteer at the USO!